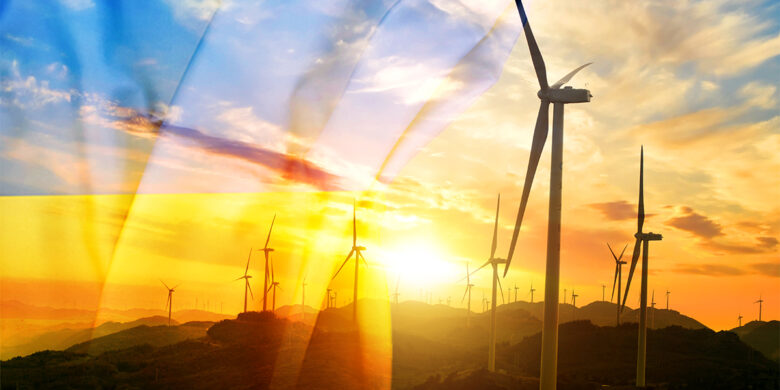 Will the war in Ukraine be a further push towards renewable energy?

14 June 2022
NewsComments Off on Will the war in Ukraine be a further push towards renewable energy? 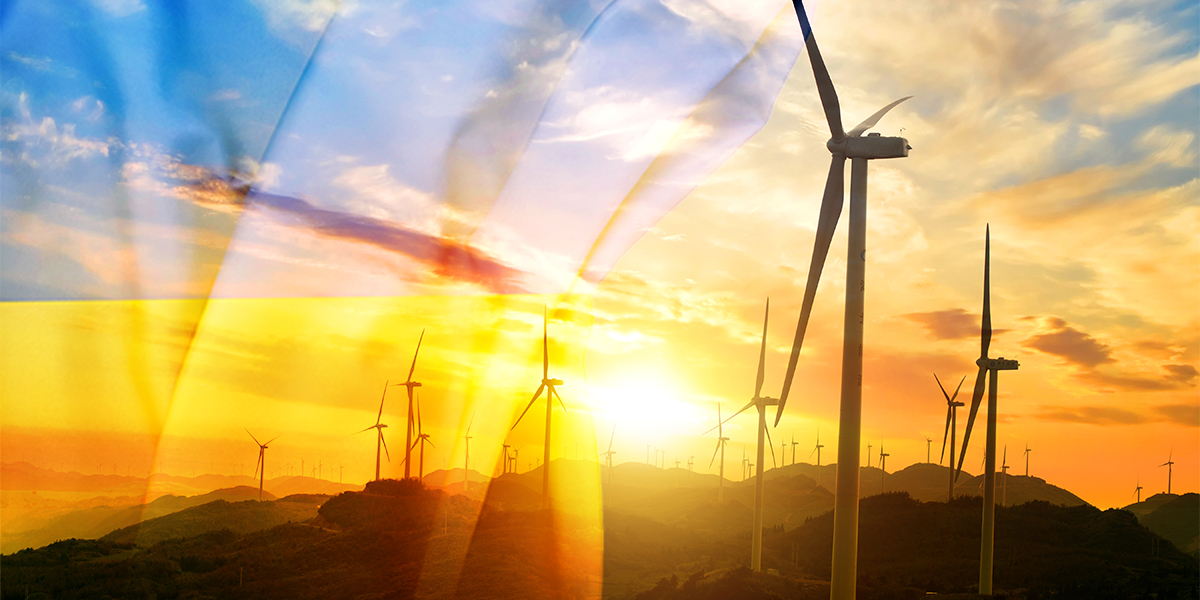 The war in Ukraine could be a further push towards the adoption of renewable energy.

Russia’s invasion of Ukraine made Europe’s energy dependence on Russian gas and oil even more evident, and a way for Putin to blackmail Western powers.
This war has also raised two critical questions for the future: how the conflict will change energy policies in Europe and around the world, and whether there will be another reason to accelerate the shift towards renewable energy or only an excuse to revive nuclear power and use more polluting sources such as coal.

Europe imports around 40% of its gas needs from Russia, and majority of this goes to Italy, Germany and France.
This energy dependence on Russia is due to a structural and geographical nature: it is much easier to import gas through European pipelines than to have liquefied natural gas (LNG) transported from specially designed ships that come from overseas.
However, fortunately there can be a way to emancipate from this gas dependence and also mitigate climate change at the same time. That is, we need to encourage governments to push towards renewable energies.
Instead, due to the current sky-high gas and coal prices governments feel compelled to reopen Europe’s newly closed or slated for closure coal plants, or start using other fossil fuels, such as oil.
Alternatively, some countries such as France, Belgium and Germany are considering reinstating nuclear power, even though they were the ones that had first announced a phasing-out of plants. The date to shut down these reactors has been postponed.

The needed nudge to comply with the Green Deal

To reduce dependence on Russian gas by the end of the year, the European Commission has presented a four-pronged plan.
1) Import more LNG (liquefied natural gas)
2) Produce more biomethane and renewable hydrogen
3) Decrease industrial and domestic use of fossil fuels by replacing them with renewable energies
4) Be more conservative with energy use overall
This could indeed be the right push to comply with the Green Deal, the plan to make Europe a net-zero carbon continent by 2050.

The situation across the Atlantic: Biden’s planned incentives for electric cars

The Biden administration is accelerating energy independence by promoting electric cars. The electric vehicles on the market can in fact satisfy practically every transport need: from SUVs, suitable for families, to delivery and pickup trucks.
During a speech held at the White House last February, the US president announced that the Australian manufacturing company, Tritium will break ground on its first electric vehicle charging plant in Tennessee. This facility will be able to produce up to 30,000 electric vehicle chargers per year and create 500 local jobs.
Biden also announced that by 2030 half of the vehicles sold in the United States will be battery electric, fuel cell electric, or plug-in hybrid.
Surely accelerating the transition to electric vehicles will make a big difference in the years to come for our climate and the environment.
Essentially, sustainability is the key word!
The possibility of guaranteeing an entirely sustainable production of industrial processes is in fact one of the challenges we have always pursued at Sotefin.