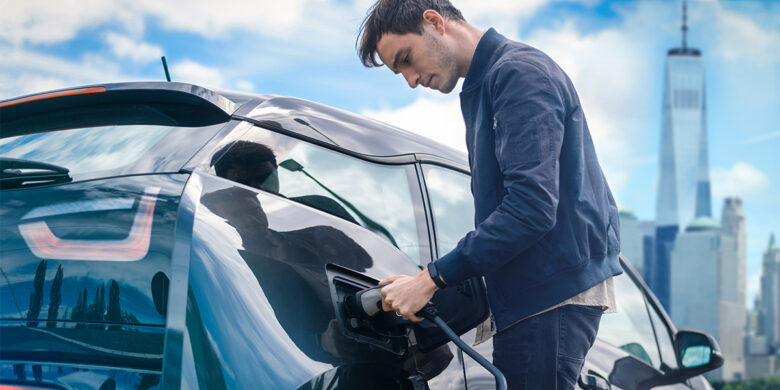 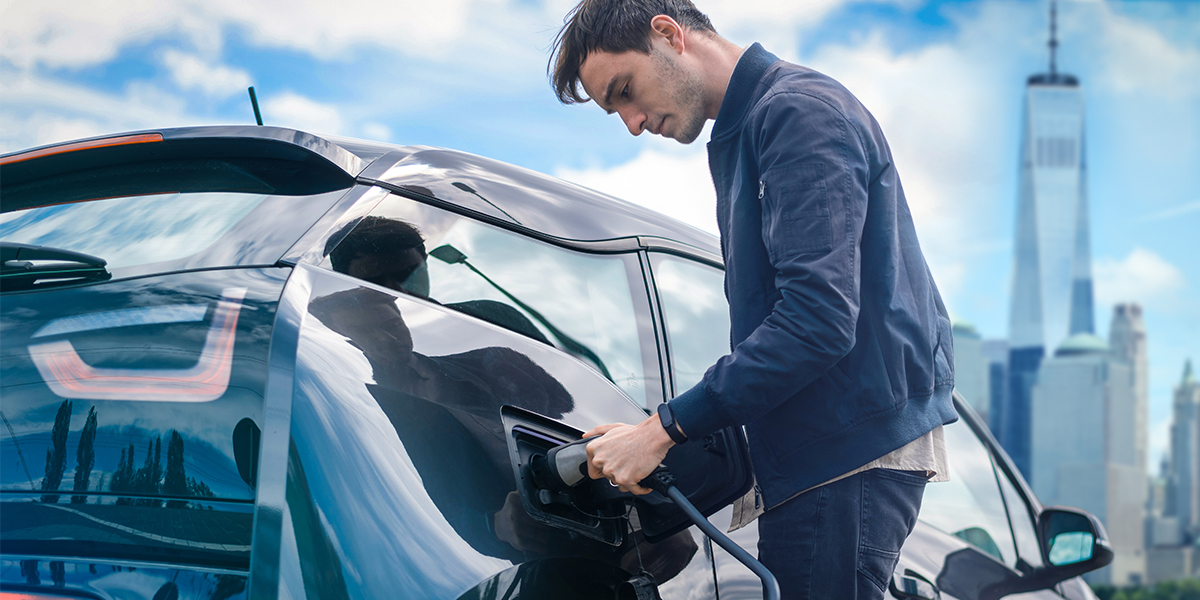 In the USA, registrations of new electric vehicles increased up to 60% in the first three months of 2022 alone, representing 4.6% of all passenger cars produced in the country. A good result, isn’t it?

The top 5 best-selling electric car models in 2021 in the US:

Electric cars: The US is still far behind Europe and China

So, on one side there are Europe and China and on the other side there is the United States: in 2021 in the Old Continent electric cars represented 14% of the total cars sold, while in China they increased by 158% compared to the previous year; in the USA, on the other hand zero-emission models is only 4.6%.

However, as the new data shows, the market and politics are changing.

One of the main obstacles to the spread of electric cars in the USA and worldwide, concerns the absence of charging stations. To date, America has approximately 113,600 stations, compared to over 280,000 in Europe. Furthermore, there is an uneven distribution of columns, most of them being concentrated in California and big cities.

However, the Biden administration immediately proved to be very sensitive to this issue by taking the following actions:

Last February, the White House, which set a goal that 50% of purchased vehicle will be electric or hybrid by 2030, and they also allocated $5 billion incentives to fund electric vehicle chargers over the next 5 years.

Electric cars: from a small market niche to mainstream products, with new models arriving to the US market

According to various forecasts, in order to achieve this goal, the long-range models (i.e. electric vehicles having a driving capability of 186 miles on a single charge) could increase from the current 20 models up to 60 by the end of the year.

It seems that 2022 is the “turning point” year for electric vehicles.

Did you know that Sotefin is very attentive to the theme of “environmental sustainability”? Find out about it here!