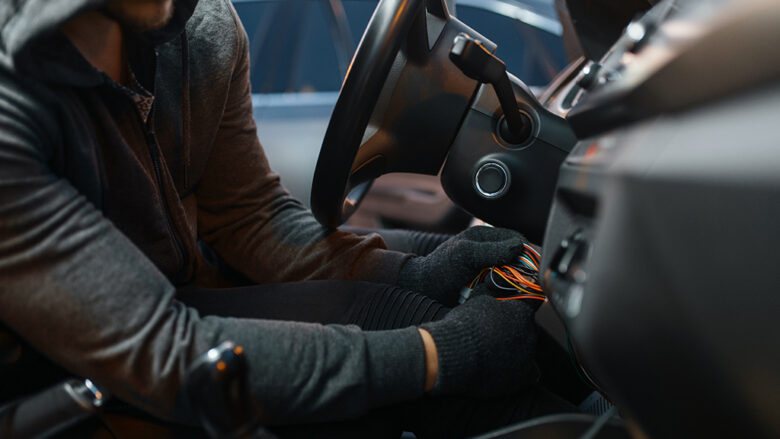 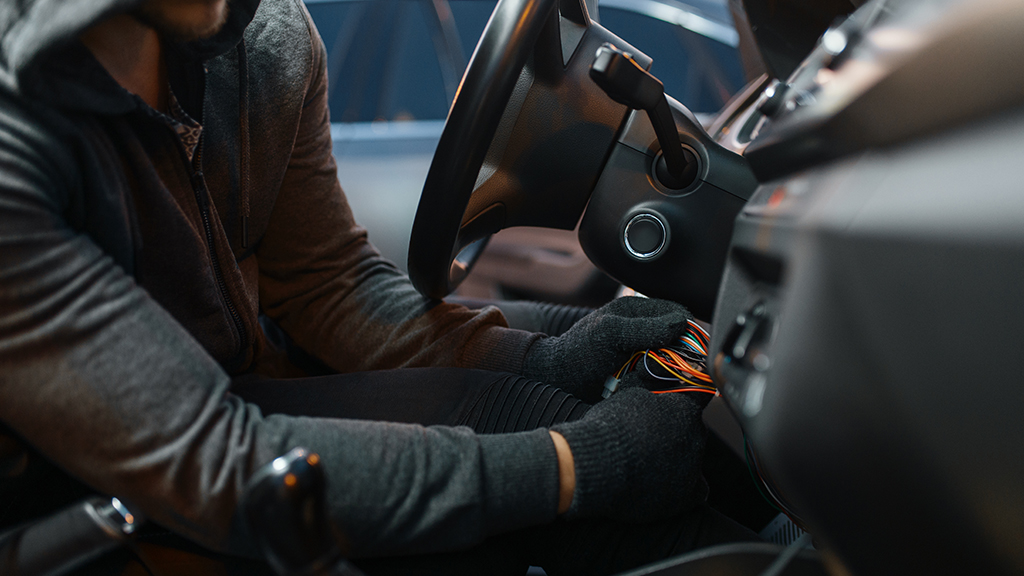 Due to the outbreak of the pandemic and subsequent restrictions, more and more cars have been left unattended.
2020 has truly been a year to forget when it comes to car thefts, among other things. According to a report by the National Insurance Crime Bureau, 880,595 vehicles were stolen in the US alone, up 10.9% from 2019.

While the numbers have slightly stabilised as restrictions around the pandemic have been easing, the pandemic itself has been continuing well into 2021.

Below is the complete listing:

Below is the complete listing:

Contributing factors in car theft increase in the US

But what can we do to stop our cars from being stolen?

We have already given some valuable tips to avoid car theft – read them here!

« Electric cars: Tesla leading the way
Get ready for Telosa, the most sustainable city in the world: Science fiction or reality? »