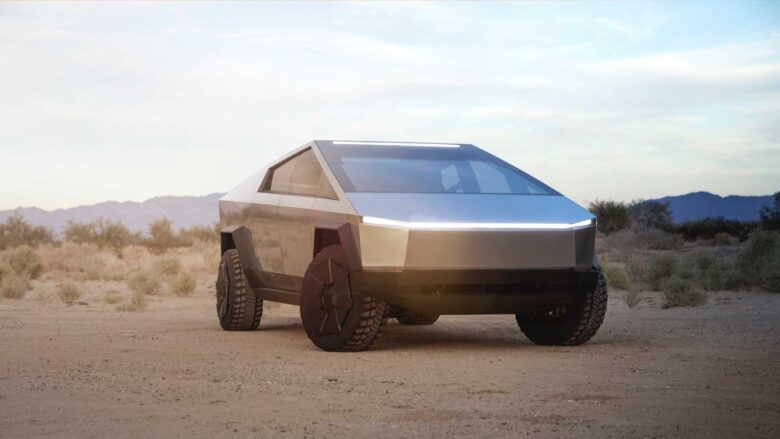 Tesla Cybertruck: the highly anticipated electric pick-up will not arrive before 2024

30 December 2022
NewsComments Off on Tesla Cybertruck: the highly anticipated electric pick-up will not arrive before 2024 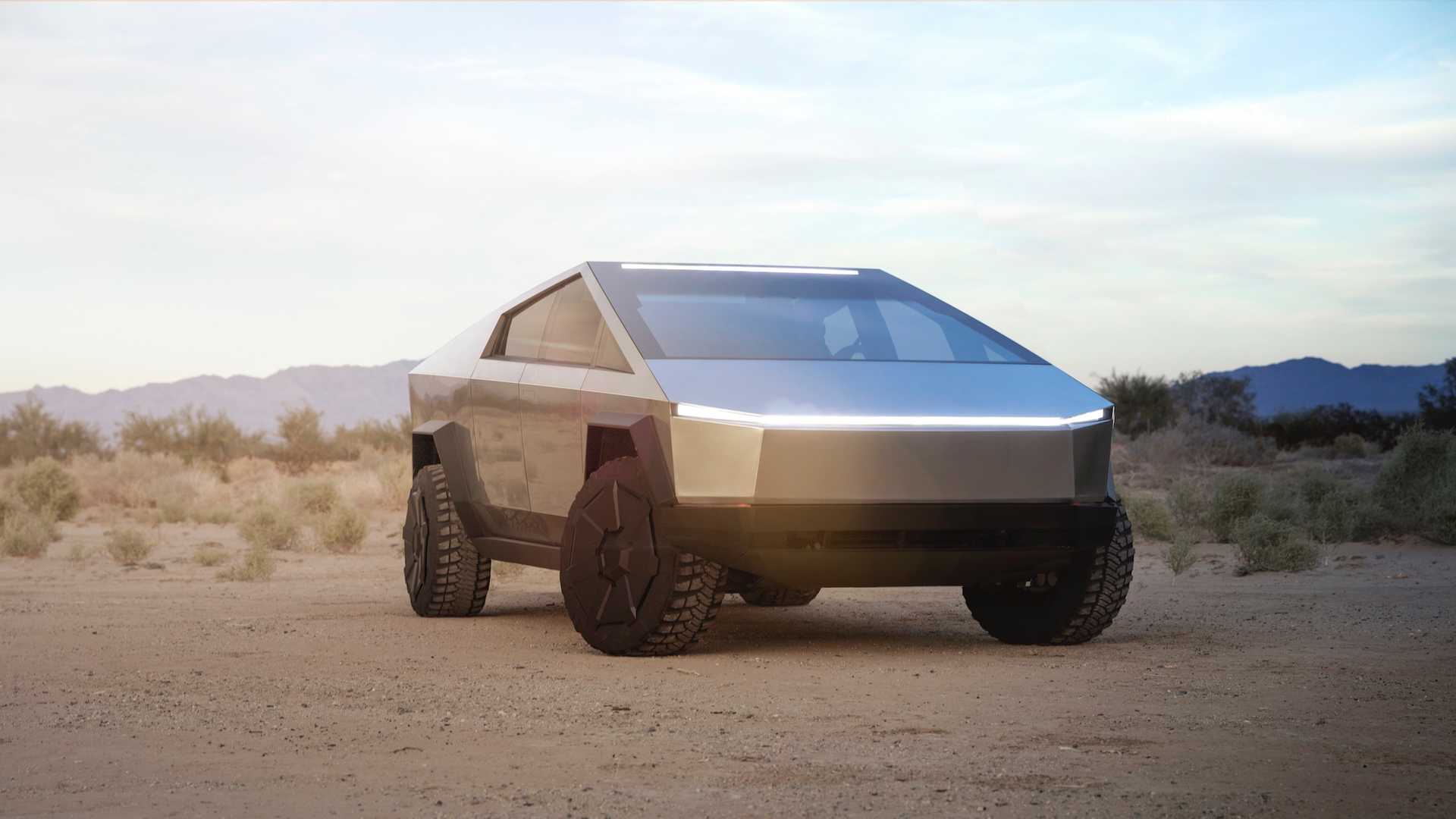 Everything is ready: Tesla is hiring staff for Cybertruck assembly, on schedule for 2023 production at the new Gigafactory in Austin, Texas.

The wait is over! Long-awaited Tesla Cybertruck will arrive on the market starting from 2023 and will be produced in the new Gigafactory in Austin, Texas.

Numerous job positions have recently appeared on the official Tesla website. Among the most requested figures are engineers with any specialization and other workers.

Tesla Cybertruck: a “monster” of innovation

The Cybertruck is not like just any other vehicle, nor any other Tesla before; with its cold-rolled stainless-steel exoskeleton, this “monstrous” pick-up features one of the most original designs on the market today.

For assembly, the company has ordered the largest die casting machine in the world: it’s the first time this kind of technology has been adopted on a large scale.

Presented by Elon Musk himself three years ago, in 2019, during an event in great style, the Cybertruck should have arrived in 2021 but due to Covid and other difficulties, its commercial debut was postponed. But despite continuing delays upon delays, it has already been pre-ordered by over a million customers around the world.

But now that everything seems ready, one thing is certain: Cybertruck will be one of Tesla’s most ambitious projects ever.

And when this futuristic electric pick-up hits the market, it will for sure gear up to challenge Apple Car, Apple’s highly anticipated self-driving electric vehicle. A clash of titans which seems to have already begun.

Who knows who will win … We’ll see!

« France is betting on photovoltaics: from 2028 solar panels will be mandatory on all parking lots
Electric cars: U.S.A, we have a problem »