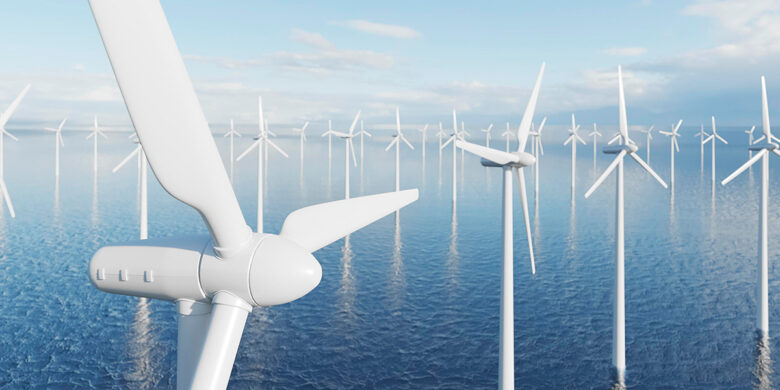 Sustainability in New York: the new South Fork Wind offshore wind farm is on the way

28 January 2022
NewsComments Off on Sustainability in New York: the new South Fork Wind offshore wind farm is on the way 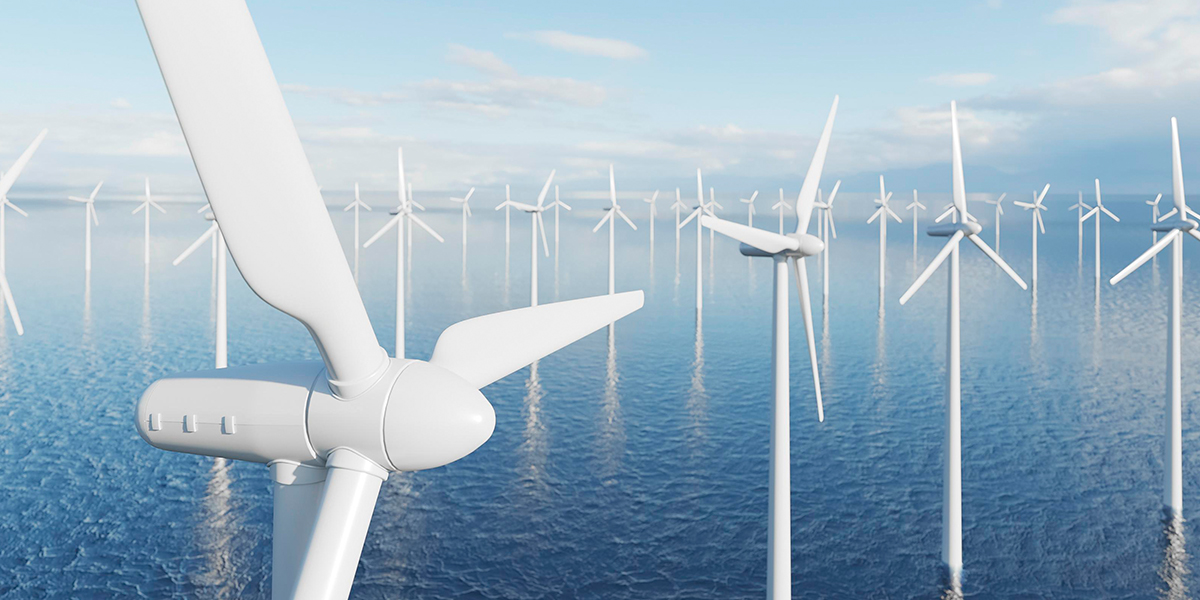 Sustainability in New York: the new offshore South Fork Wind farm is on the way. For the next years, the Biden administration will oversee this ambitious sustainable project of building 12 turbines all located in the coastal waters of the Atlantic Ocean as part of a much broader program under the Green New Deal.
The US President has rejoined the Paris climate agreement and has pledged that the US deploys wind farms to produce 30-gigawatts of power by 2030 to help the country reach carbon neutrality by 2050.
Let’s take a look at the details of the “South Fork Wind” project!

By 2023, approximately 70,000 houses in the East Hampton region will be supplied with clean, renewable energy generated exclusively by an offshore wind farm located 19 miles southeast of Rhode Island’s Block Island. The farm will generate 132 megawatts and will be the second commercial-scale offshore wind project to get federal approval in the US.
Initially, the project was at the center of a long ten-year debate of residents concerned about the impact that it would have on the environment and the fishing industry. In the end, however, the opportunity to generate enough sustainable energy to power so many homes outweighed any adverse issue.

South Fork Wind is one of the US wind energy projects that will help reduce CO2 generated by fossil energy and is aligned with the Paris Climate Agreement’s original objectives, which have been recently updated during the Glasgow Climate Change Conference.
In particular, the New York State has set a goal to develop at least 9 gigawatts of power by 2035 and achieve carbon pollution-free electricity by 2040.
Wind energy was the first renewable source of the US national electrical power grid but at the same time, it currently represents only 8.9% of the energy produced.

The construction of the South Fork Wind farm is expected to start this year and is a joint venture between Danish energy giant Ørsted and US energy company Eversource. Also included in the project is Spanish-German firm Siemens Gamesa who will build the turbines.
This new wind farm represents one of the many important accelerations towards environmental sustainability.
We can no longer stand still, we must act now!

Did you know that?
Sotefin started this path towards sustainability many years ago, using non-polluting electromechanical devices that minimize the emission of harmful gases. Find out more here!