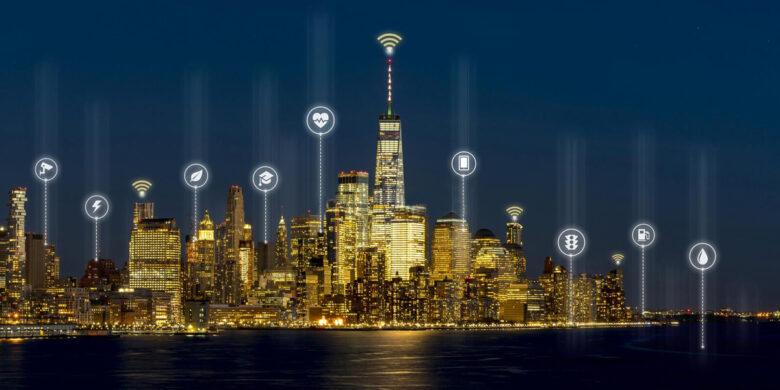 New York, a perfect example of a sustainable and technologically innovative smart city

28 April 2022
NewsComments Off on New York, a perfect example of a sustainable and technologically innovative smart city 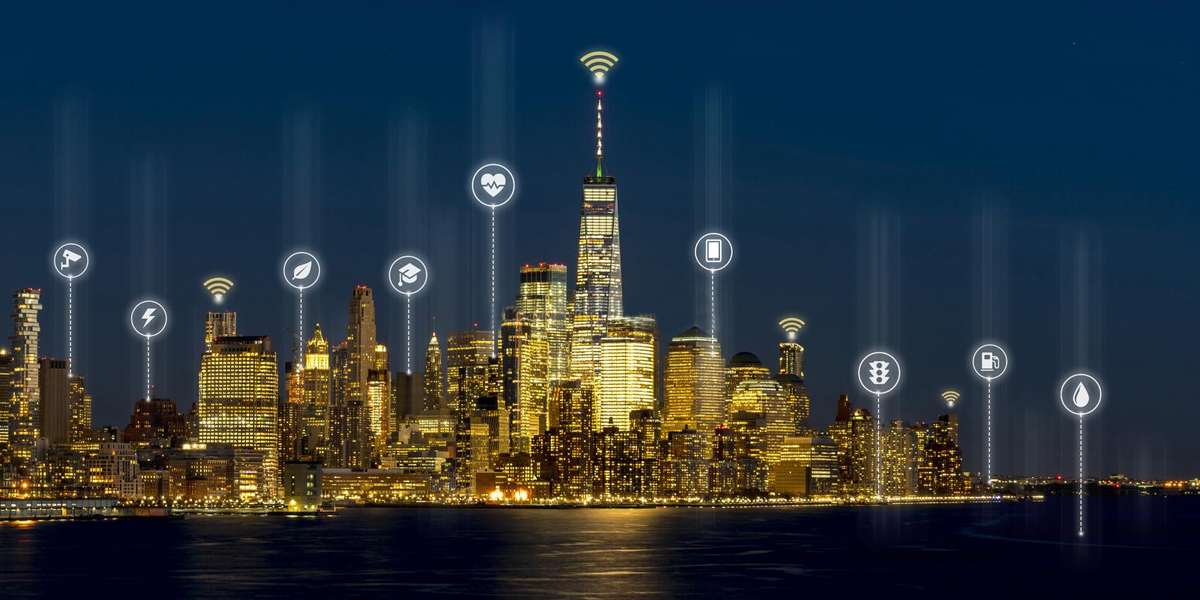 For years, New York has been a perfect example of a sustainable and technologically innovative smart city. Why is that? Let’s see the reasons why together.

New York, aka “the city that never sleeps” or “the Big Apple” has it all: tall skyscrapers, a spectacular skyline, world-famous museums, iconic buildings and parks that can be recognized from movies, an endless number of restaurants and clubs and much more! In short, it is the metropolis where you can see and do pretty much everything.
And today, thanks to its many innovative transport, infrastructure and connectivity projects for the environment, it is the smart city par excellence. Pioneering technology has allowed its 8,500,000 residents to live in a place increasingly clean, comfortable and fair for all.
What exactly is a smart city? As we saw in a few articles ago, it’s an intelligent and energetically self-sufficient city which guarantees its residents a high quality of life through the optimization and enhancement of infrastructures and services. An intelligent management system runs the entire resource management by implementing interconnected innovative solutions and digital technology such as IoT (Internet of Things), sustainable buildings, smart urban mobility, fiber optics, smart parking management, an integrated waste disposal system, self-regulating street lighting and traffic lights, etc.

New York City just happens to be one of the leaders in the world in terms of intelligent technologies. Let’s see them in better detail!

To start: an innovative website and app to know everything about the city

As you can see from the city’s website, it is easy to realize how incredibly smart it is: you can make complaints, check the status of your requests, make payments, check services and much more directly on the platform.
But the real icing on the cake is the app called NYC 311 which allows you to be notified in real time about parking, waste recycling and the status whether a school is open.

Led lights to minimize the consumption of urban lighting

The city administration has decided to modify the systems of numerous structures by installing LED lights and sensors to save on costs and reduce emissions, as each year the city of New York spends about 600 million dollars on lighting public buildings.

In addition to using rainwater and recycling greywater, the city has introduced a truly innovative water consumption control system; each water meter is connected to receivers on the roofs of the buildings that communicate consumption as accurately as possible to the plant. This helps to reduce the cost that every family has to bear for water every year.

New York also has a smart solution for waste. It’s called Big Belly and it’s a solar-powered “waste compactor” capable of holding more waste than the average and notifying employees when it’s time to empty it.

Obviously, the air quality is constantly monitored too! In fact, around the city there are control units that analyze the content of fine dust in the air every 15 minutes.

5,000 public buses, 13,000 taxis, 60,000 rental cars and millions of commuters, all this circulates on the streets of New York every day. Wouldn’t it seem like a real nightmare for those who have to drive their own vehicle?
But the Big Apple reconfirms itself as the queen of smart cities thanks to a super smart program called Midtown in Motion. What’s it about? Numerous sensors, cameras and vehicle pass readers constantly monitor the situation in the various streets of the city, collecting information and sending it to a management center capable of promptly intervening in the event of a critical situation. But in addition to improving the quality of traffic by avoiding congestion, it obviously helps the environment too.
There is even a technology giving priority to buses. It is a particular device mounted on public transport that allows the traffic light to change from red to green more quickly. A real dream for bus commuters, right?
Overall, New York City remains the perfect example of a metropolis attentive to the needs of its population, making it a role model for smart cities!
Except in terms of finding a parking space as unfortunately NYC falls into the ranking of the worst US cities to park!
The solution? Sotefin automatic car parks which are well suited to the vertical development of the building, allowing you to take advantage of all the available spaces.

By the way, do you want to know the 5 most revolutionary smart cities of 2021?