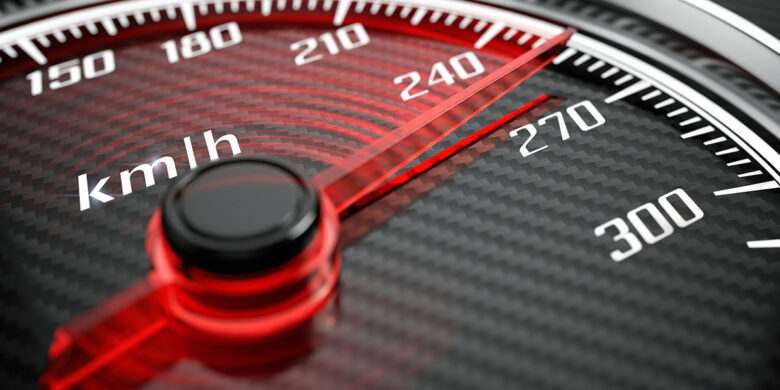 10 December 2021
NewsComments Off on Moving and non-moving violations

Every year, millions of traffic tickets are issued across the United States.

A fine (or a traffic ticket) is a penalty of money issued by a law enforcement official to a motorist who has violated state or local traffic laws.

The average fine in the USA costs around $150, but in some states, a driver can be fined up to $2000. Due to the exorbitant fees charged by each state, the traffic ticket system is an industry that generates billions of dollars each year.

But what are the types of traffic tickets in the US?

But let’s look at them more in detail.

A moving violation is a type of traffic infraction that occurs whenever a vehicle in motion violates a traffic law.

The most common moving violations include:

Depending on the seriousness and frequency of the moving violation, a driver may have his/her license suspended or permanently revoked. Some violations such as driving under the influence (DUI), reckless or dangerous driving, leaving the scene of an accident without reporting it and vehicular homicide are classified as felonies / criminal offenses. In these cases, offenders are subject to criminal prosecution.

A non-moving violation is a traffic infraction that violates the law but is not necessarily tied to the manner in which the motor vehicle is driven.

The most common non-moving violations include:

Some curious facts about speeding tickets in the USA

In any case,  most fines are issued due to parking violations.

Do you know that by choosing Sotefin’s automatic parking systems, you will no longer have parking problems? No fines and no waste of time!