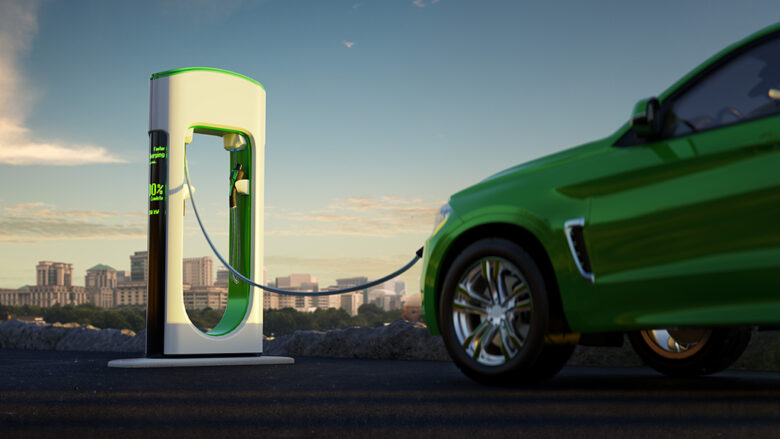 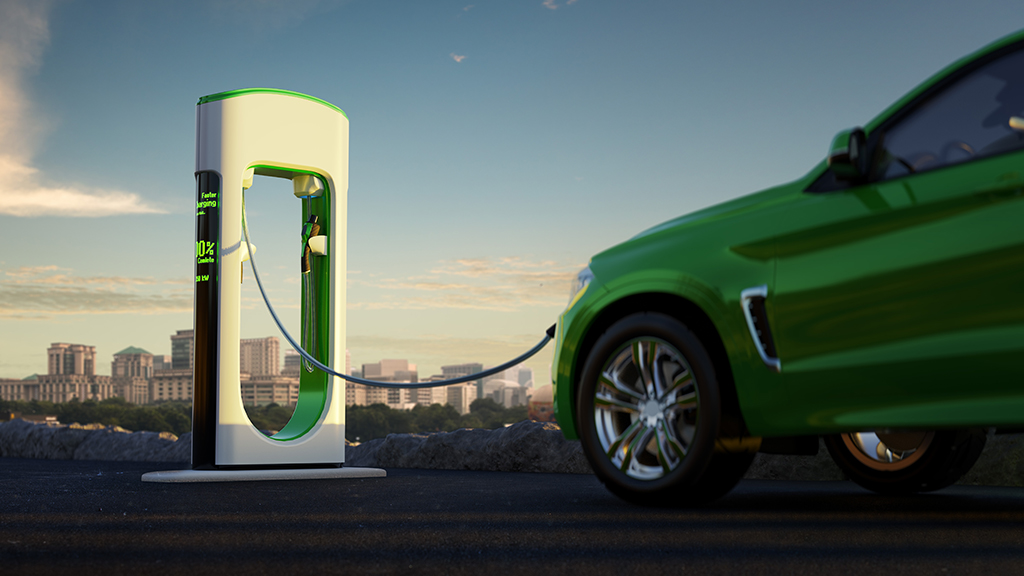 The European Commission has announced plans to end the sale of polluting vehicles in support of zero-emission ones.

A real ecological revolution has come to  Europe: on July 14th, 2021 the European Commission presented new ambitious environmental measures to reduce the emission of air pollutants. One of these regulations is to end the sale of gas- and diesel-powered cars by 2035.

“The fossil fuel economy has reached its limits. We now have to move to a new model,” explained Commission President Ursula von der Leyen in a statement.  In reference to that – to respond to the ongoing climate upheavals – the EU wants to cut greenhouse gas emissions by more than half by the end of the decade compared to 1990 levels.

The President also made it clear: “Change on this scale is never easy – even when it is necessary. And for that reason there are some who will say we should go slower, we should go lower, we should do less. But when it comes to climate change, doing less literally means  doing nothing which we cannot afford .”

The main objectives  of the Fit for  55 climate package

Fit for  55, the name of the new climate package, is set out to  achieve three ambitious  climate objectives:

This initiative shows how  Europe intends to be a real pioneer in the fight against climate change.  by having clear, quantifiable objectives and encouraging those who produce or consume non-CO² gases.

Obviously, this will greatly affect the automotive market and, unless there are some modifications, even hybrid cars will be abolished. For the moment, motorcycles and mopeds are not considered unacceptable because they have relatively little environmental impact but their time will also come.

The final objective will be achieved gradually thanks to several steps: in addition to a strengthened ETS (The European Emission Trading System) for the industry and energy sectors, which has been expanded to maritime and aviation transports too, we will see the birth of a separate CO² market for road transport and buildings.

The revenues from the new market? They will allocate a Social Climate Fund of an estimated value of €70 billion over 7 years: the idea is to use it to incentivize:

Improving the deployment of publicly accessible charging infrastructure across the EU

In addition to the commitment by car manufacturers to develop new technologies and reduce electricity costs, countries will have to improve the deployment of publicly accessible charging infrastructure by expanding vehicle charging capacity for electric and hydrogen cars.

We are talking about a deployment that must be able to cope with the exponential growth in electric vehicles on the roads.

But don’t panic! A new regulation will require the EU member states to install charging points at regular intervals on major motorways: every 60 kilometers for electric vehicles and every 150 kilometers for hydrogen cars.

In short, all these goals represent enormous challenges to be faced and, in order to achieve them, we must revolutionize not only the economy of each country but also our lifestyles.

So in fourteen years,  will petrol or diesel cars be simply a memory? Now we just have to wait …

According to a study carried out by market research company BloombergNEF, in 2027 electric cars, thanks to financial incentives and low-interest financing, will cost less than those powered by fossil fuels.

And Sotefin has been winking at Mother Earth for a long time – find out how.

« Innovative Materials that are set to change the Building Industry
Why should we embrace sustainability? To change the world »