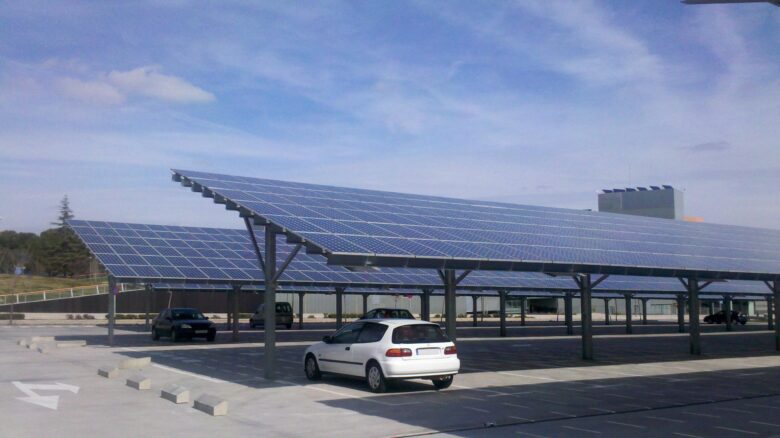 France is betting on photovoltaics: from 2028 solar panels will be mandatory on all parking lots

19 December 2022
NewsComments Off on France is betting on photovoltaics: from 2028 solar panels will be mandatory on all parking lots 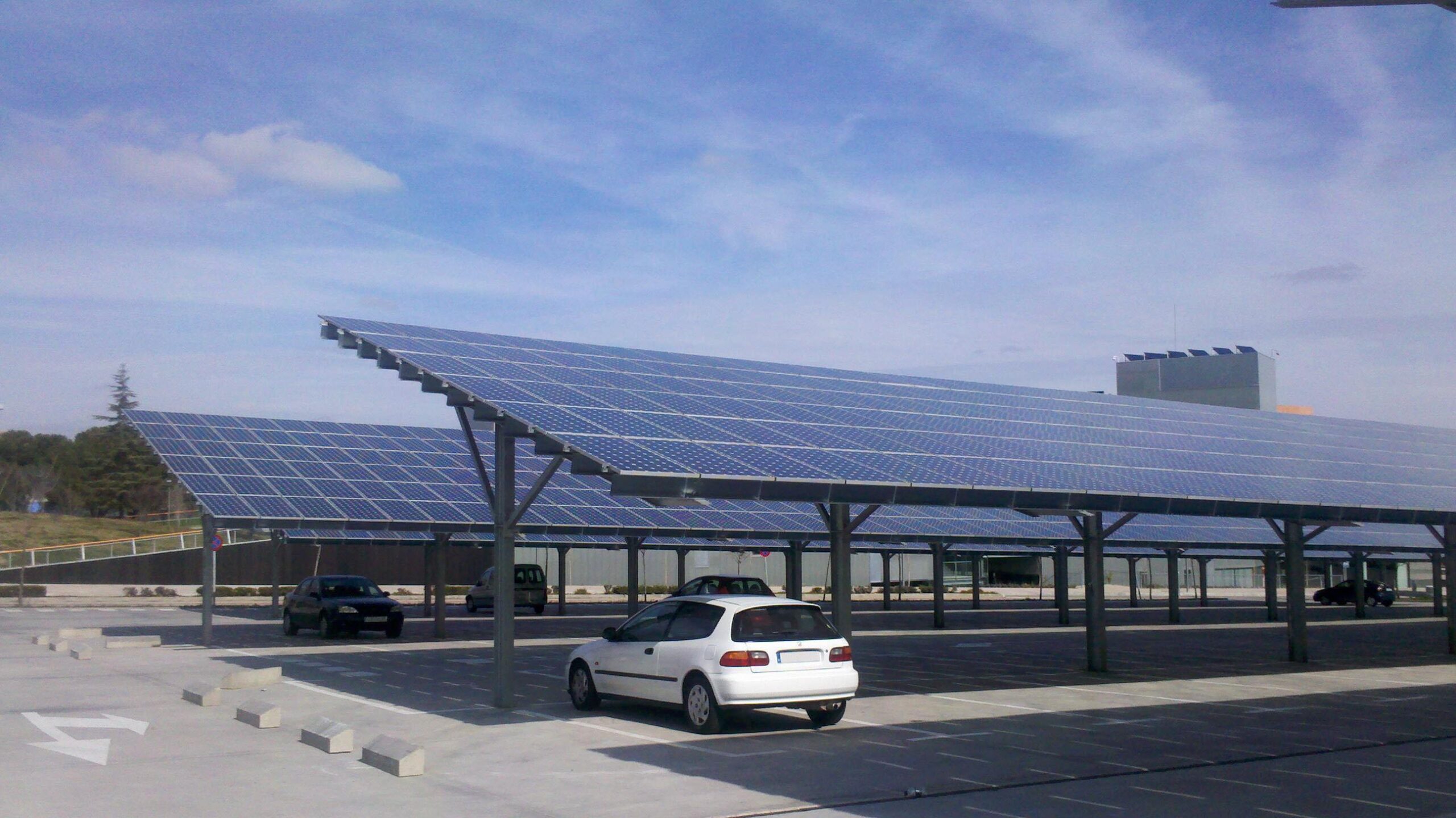 The proposal concerns parking areas with more than 80 spaces and is part of the French government’s plan to invest in renewable energy.

France has just given solar energy a new important boost: the French Senate has approved a law that requires that all car parks with more than 80 spaces be covered with photovoltaic panels by 2028.

The bill, approved last November 4th, has yet to obtain the consent of the National Assembly, but if it is approved it will be a strong new incentive for the purchase of electric cars.

A truly remarkable goal that is part of the plan promoted by the Emmanuel Macron’s government – who has always been a supporter of nuclear energy – to invest in renewable energy.

But let’s see more in detail.

Parking and solar panels: laws that could be enforced in the future

If approved, the new law will go into effect on July 1st, 2023: owners of parking spaces with 80-400 parking spaces will have five years to comply with the measures, while those with more than 400 will need to comply in the next three years.

Also according to the government, the panels – which will not only produce power but also protect the cars beneath from heat during the day – will be capable of generating up to 11 gigawatts of power.

As explained above, the proposal aims to increase energy from renewable sources and would serve both to reduce greenhouse gas emissions (linked to global warming and climate change) and to address the issue of energy supply on the National territory.

The move is part of each EU country’s strategy to reduce gas dependence. “We must not delay the implementation of the decarbonization of our economy,” said Senator Agnès Pannier-Runacher during the Senate debate.

That’s why French politicians are also examining proposals to build large solar farms on empty land near motorways and railways as well as on farmland. Not to mention the new communication campaign, “Every gesture counts”, encouraging individuals and industries to cut their energy consumption.

Advantages for the electric car makers

It is clear that such a move would increasingly incentivize the purchase of an electric car and significantly expand the national charging network. Just think of the possibility of charging your EV in comfort and total autonomy while being at the shopping center or at the cinema. Or, again, finding your car already “refueled” upon returning after a trip by plane.

This move would then go hand in hand with the European Commission’s plan to reduce pollution by 55% by 2030. A package of measures in favor of the environment presented in July last year which also provides for a halt to the sale of petrol cars and diesel in favor of zero impact engines by 2035.

And Sotefin strongly supports this philosophy… by the way, did you know that sustainability is a key value for our business? Click here to learn more!

« How 3D printing is helping the green building sector
Tesla Cybertruck: the highly anticipated electric pick-up will not arrive before 2024 »