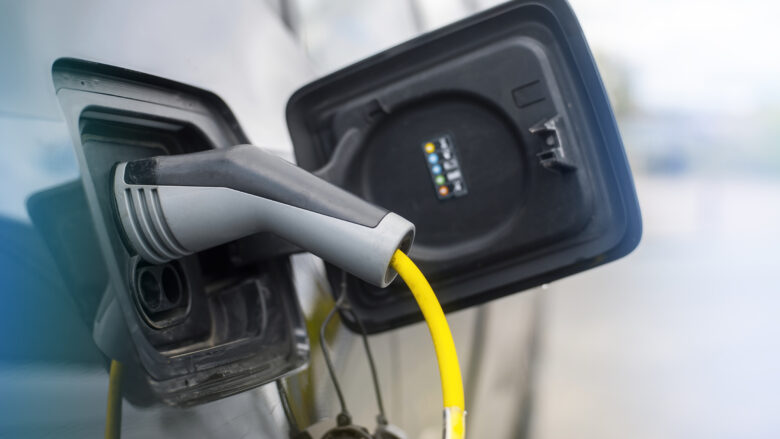 Electric cars: U.S.A, we have a problem

16 January 2023
NewsComments Off on Electric cars: U.S.A, we have a problem 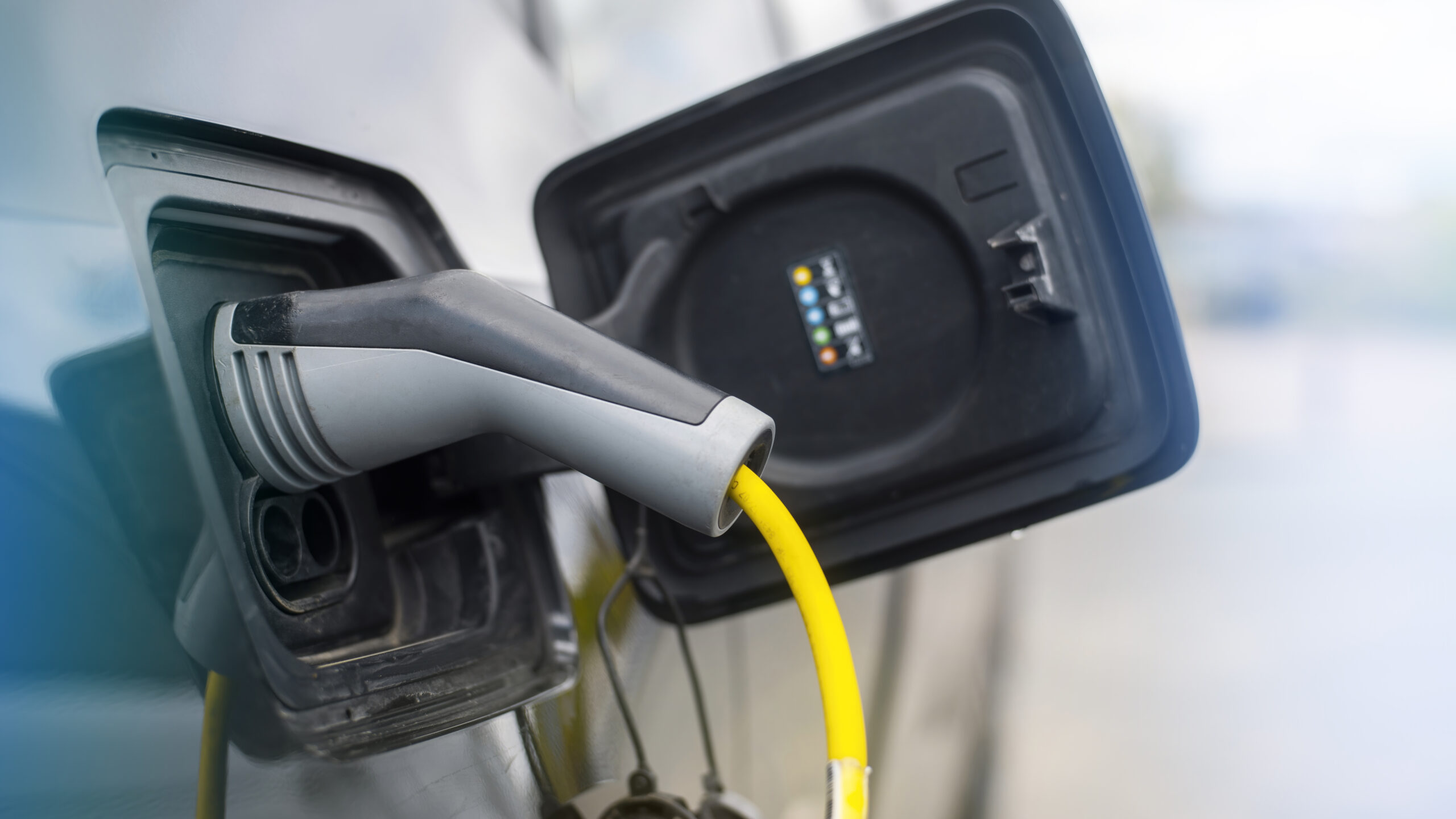 A population accustomed to traveling long distances on four wheels in their daily lives, which initially welcomed the idea of a migration to electric vehicles to promote the health of the planet, now seems to be having strong second thoughts on the matter. The reason? The scarce amount of charging stations covering the country and the poor maintenance of these, which are more often than not faulty or malfunctioning.

Americans are afraid of being stranded in the middle of nowhere and with no possibility of recharging their car, and this is one of the main reasons why they are hesitating to consider electric cars as an option – it is the so-called ‘autonomy anxiety’.

The lack of charging stations makes switching to electric vehicles an obstacle course, and if the U.S. wants to achieve the goal set by Joe Biden’s administration in 2021 – a 40 percent of total car sales to be electric by 2030 – it will be necessary to increase the number of charging stations throughout the United States, as well as improve the maintenance of the stations to ensure the working order of the them.

According to the International Council of Clean Transportation, 180,000 fast-charging stations and 856,000 ‘level 2’ chargers (which take longer to charge) will be needed by 2030 to cover most of the cities in the US.

Currently, the US has about 46,500 public fast-charging stations, which can charge a car battery in 20-30 minutes.

Although it is common knowledge that some failures occur with any new technology, the first problem seems to be caused by the power electronics and the fact that the utility companies are unable to get enough electricity to the charging station.

Furthermore, it seems that these stations lack a stable connection for the internet and mobile phones, so the software of the charging company cannot monitor what is happening. As well as this, there seems to be a ‘dialogue’ problem between the software of the stations and that of the cars, which are not always compatible with the chargers in the area.

Sometimes there are problems with making payments: the direct and continuous sunlight damages the credit card machines, especially to the screens that become unreadable due to the intense sunlight.

Finally, there are damages caused by the drivers themselves, who may unintentionally break the charging plugs – perhaps due to lack of knowledge of the charging device.

In conclusion, if the US is to achieve its climate goals, it will need to improve and grow its charging sector for electric vehicles fast.

« Tesla Cybertruck: the highly anticipated electric pick-up will not arrive before 2024