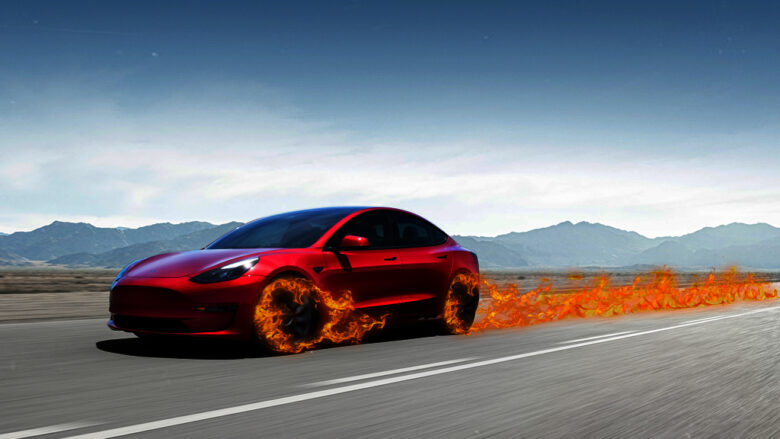 30 September 2021
NewsComments Off on Electric cars: Tesla leading the way

We are only at the beginning of this incredible challenge, but the top 5 competitors are already identified among the big names in the automotive industry.  Canalys, a well-established independent research company, has recently published a new report on the electric automotive market.

Tesla, the brainchild of visionary entrepreneur Elon Musk, leads the way with a 15% market share.

The American giant, widely considered the industry leader, is currently dominating the US and China markets. Production in China has now entered its second year, and sales there remain solid.

Tesla, however, has lost momentum in Europe, overtaken by Volkswagen and its range of ID electric vehicles. The Chinese group SAIC-GM-Wuling (11%) has ranked third, whilst BMW and Stellantis command a 6% market share.

The Continent has easily won the top spot in terms of sales.

In Norway, there has been a boom in “green” registrations: Over 80% of new cars sold are zero-emission, while in some countries, electric vehicles account for more than a quarter of new car registrations.

This is a fast-moving trend, especially after last July’s proposal by the European Commission to stop the registration of combustion cars in favour of zero-emission vehicles to reduce pollution by 55% by 2030.

The first country to emerge in this new, incredibly receptive market is China. Together with Europe, it accounts for 87% of electric cars worldwide, including 1.1 million green cars sold in mainland China.
Prompted by Tesla’s success in China, local carmakers have been working to expand their EV offering rapidly.

This particular demand has seen one of the biggest consumer technology companies in China taking the fast lane. Xiaomi has wholly entered the electric car race by investing USD 10 billion over a decade to develop its first electric car.
This new division of Xiaomi has been aptly named Xiaomi EV.

It is now clear that all the major automotive brands have shifted into high gear to get behind the electric vehicle hype by becoming green economy ambassadors. The reduction of CO2 emissions into the atmosphere is a necessary revolution to protect our planet.

Do you want to find out more? Click here!

« Why should we embrace sustainability? To change the world
The pandemic behind the rise in car theft numbers in the US »