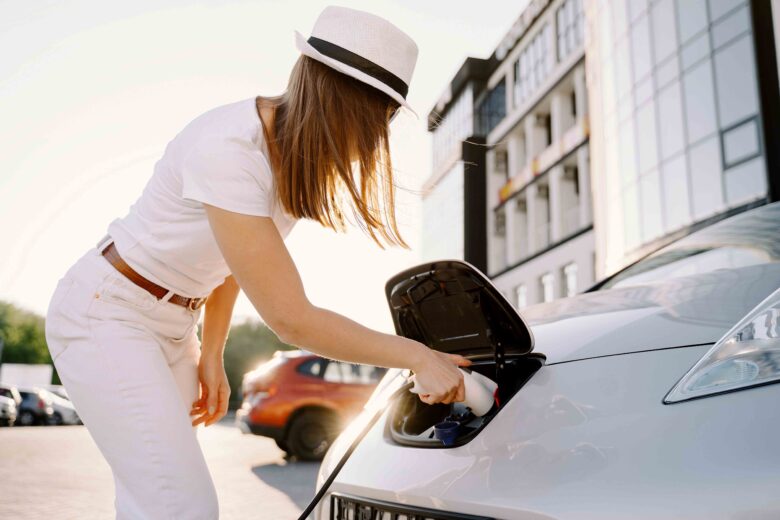 Electric cars? By 2027 they will be cheaper than petrol or diesel cars

28 April 2021
NewsComments Off on Electric cars? By 2027 they will be cheaper than petrol or diesel cars 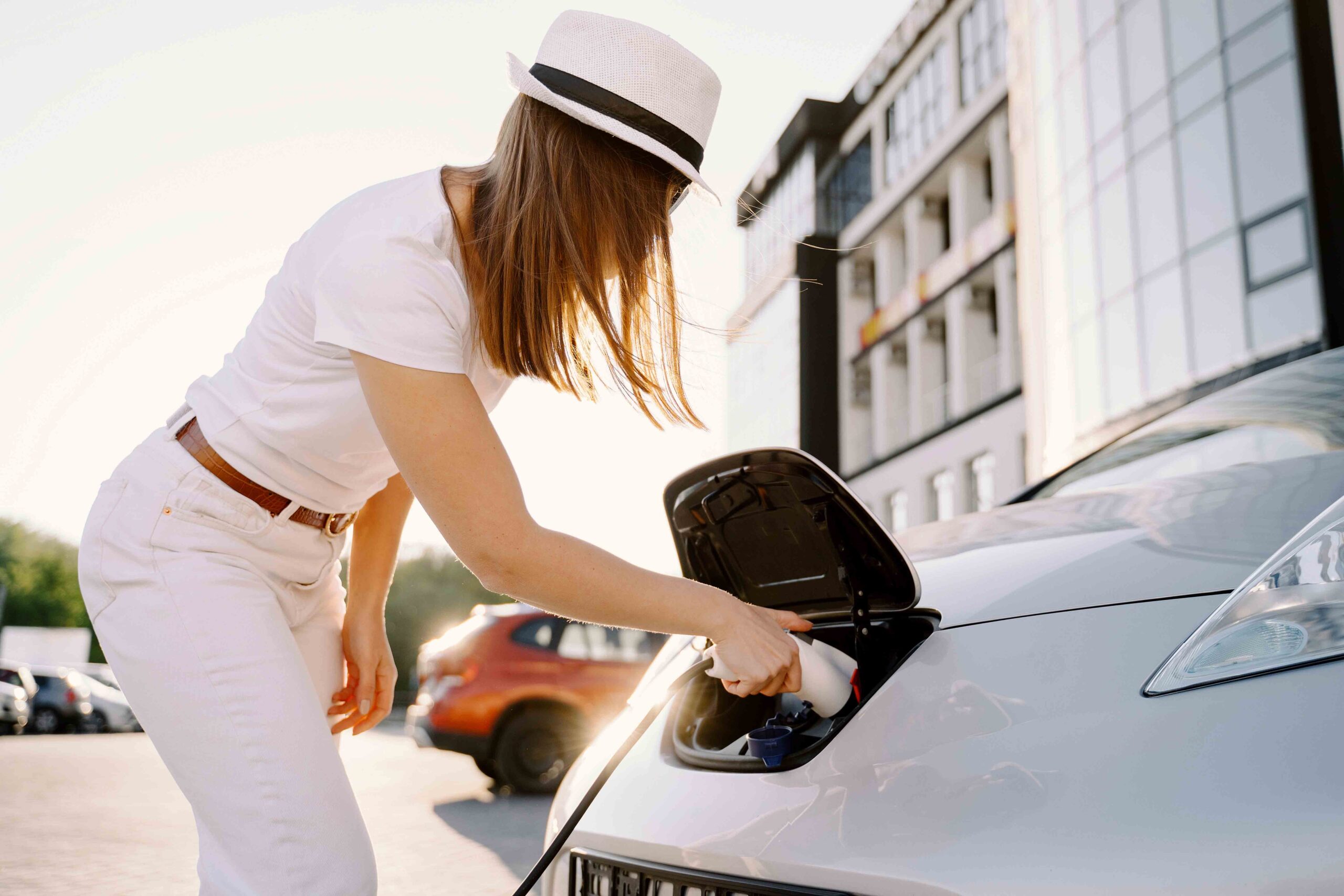 Today we talk about electric cars, widely considered the future of the automotive industry. A few car companies have even switched their entire production to electric vehicles.

Nowadays, an overwhelming majority of manufacturers have their own range of eco-friendly cars, investing more and more in this market thanks in no small measure to significant government funding.

But how does an electric car actually work?

Let’s try and find out.

How an electric car works

An electric car is a vehicle with an electric engine. It does not use traditional fossil fuels such as petrol or diesel; instead, it is primarily powered by chemical energy stored in one or more rechargeable lithium batteries and transformed into electricity.

Lithium batteries can be recharged at charging stations in public places and company car parks, at a Wallbox charger in garages, or at home with a 220V socket and a home-charging kit.

The distance covered on a single charge varies on the car model and make.

Pros and cons of electric cars

These are the reasons why electric cars are very much included in action plans for sustainable mobility, especially in cities.

Good news is on the horizon, though: electric cars will become available to most motorists over the next few years.

In Europe, electric cars will be cheaper to produce than traditional ones in 2027

According to a study carried out by market research company BloombergNEF, in 2027 electric cars will cost less than those powered by fossil fuels, due to lack of financial incentives or low interest financing, among others.

It will all depend on the cost of new batteries (estimated to drop by 58% by 2030), which at the moment has a significant impact on the price of the final product

Furthermore, by 2040 more than 50% of all cars sold worldwide will be electric – and in China and some European markets, these figures might even be higher.

The BloombergNEF study was commissioned by Transport & Environment (T&E), a federation of European NGOs working on sustainable mobility. T&E asked the European Union to set a date to end fossil fuel and hybrid car sales in order to further incentivise the electric car market.

Electric cars: the US push for longer-lasting batteries

California has been showing a lot of interest in the subject and aims to have more second-hand electric cars on the road. How? By introducing a minimum standard for battery life. The goal is for zero-emission cars to make up for 80% of total sales by 2035.

Today, the biggest objection for a motorist looking to replace a petrol-fueled car with an electric car is performance deterioration. If electric cars were more efficient, the problem would be solved.

This will go to the consumers’ benefit – and the planet’s!

And Sotefin has been winking at Mother Earth for a long time – find out how.

Car Theft : how to protect yourself from car theft: 5 useful tips »