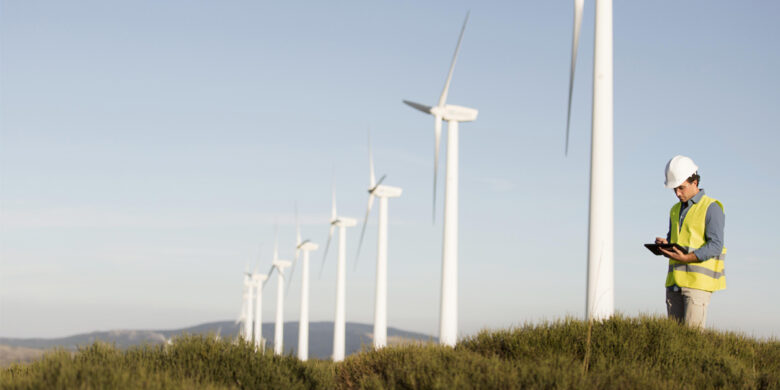 12 September 2022
NewsComments Off on Costa Rica, a paradise of renewable energies 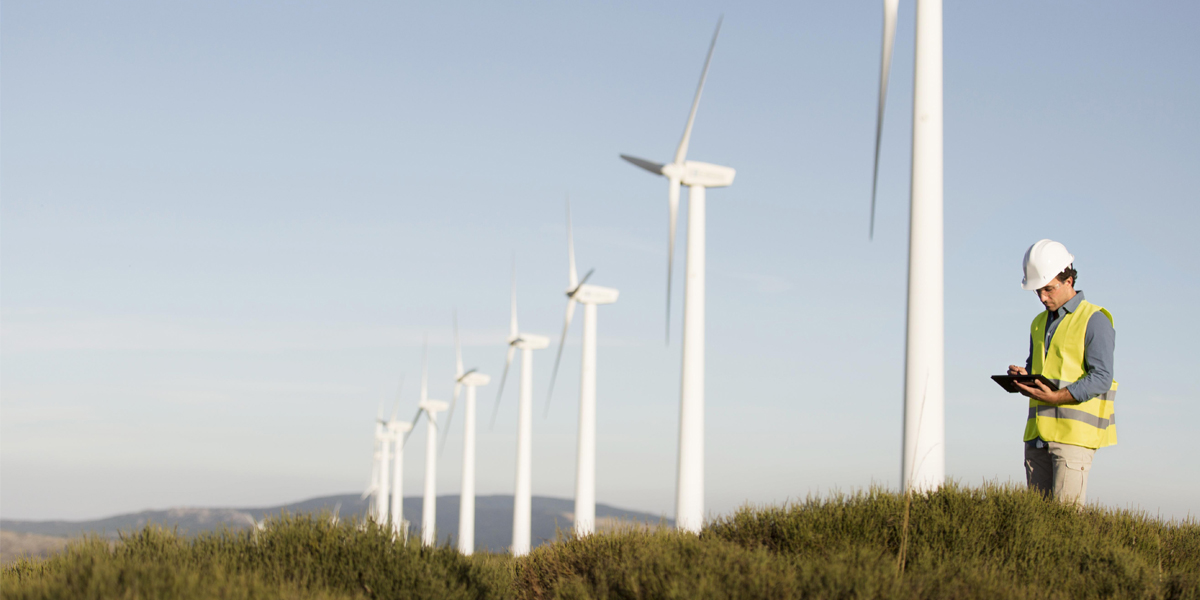 Did you know that Costa Rica has been named the paradise of renewable energies? The entire nation has relied almost exclusively on renewable energy for its electricity needs for almost a year. How’s this been possible? But above all, can this model be replicated?

The environmental damage caused by the exploitation of fossil resources is endangering the health of the planet and all its inhabitants. Now the objective of every country in the world is to definitively abandon the use of fossil fuel energy.

However, Costa Rica has already accomplished this by creating an eco-sustainable model that other countries can replicate.

Costa Rica has gained a lot of independence from fossil fuels such as coal and oil. Since 2015 they have been breaking record after record for their superior use of solar, wind, geothermal and hydroelectric energy.

As for this year, 2022, the country has already produced an average of 98.5% of its electricity from renewable energies: these are the data from the National Energy Control Center of Costa Rica (CENCE) and the Costa Rican Institute for Electricity (ICE).

“The role of clean electricity is essential to consolidate initiatives to decarbonise the economy, which include public and private transport, industrial processes and cooking. Our commitment is to stay in the highest part of the renewable threshold”, explained Marco Acuña, president of Grupo ICE.

But how is this possible? There are 3 advantages why this South American country has no equal in terms of renewable energy:

Despite its ability to obtain almost 100% of its electricity from renewable energies, there is a negative note: the country lacks infrastructure.

This has resulted in a significant increase in the demand for fossil fuels to meet the needs of citizens to drive their cars and heat their homes. It is no coincidence that the electric car market in Costa Rica has stopped at 3%.

But the government has already given a prompt response: an innovative transportation system is arriving in San José that will promote walking and cycling and will be equipped with fully electric trains by 2050.

Definitely a model to replicate, right? In fact, governments around the world have long been committed to creating and making cities increasingly sustainable and fair, such as Benidorm, the first smart and sustainable tourist destination in Spain.

By the way, did you know that Sotefin is very attentive to the theme of “environmental sustainability”?

Find out how and why here!

« What Are Examples Of Expository Essays?
EV market under threat due to war? »