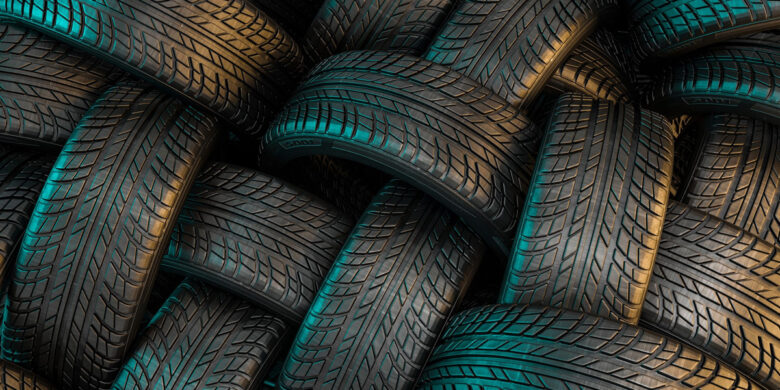 Audi is working on filters that capture rubber particles from tires 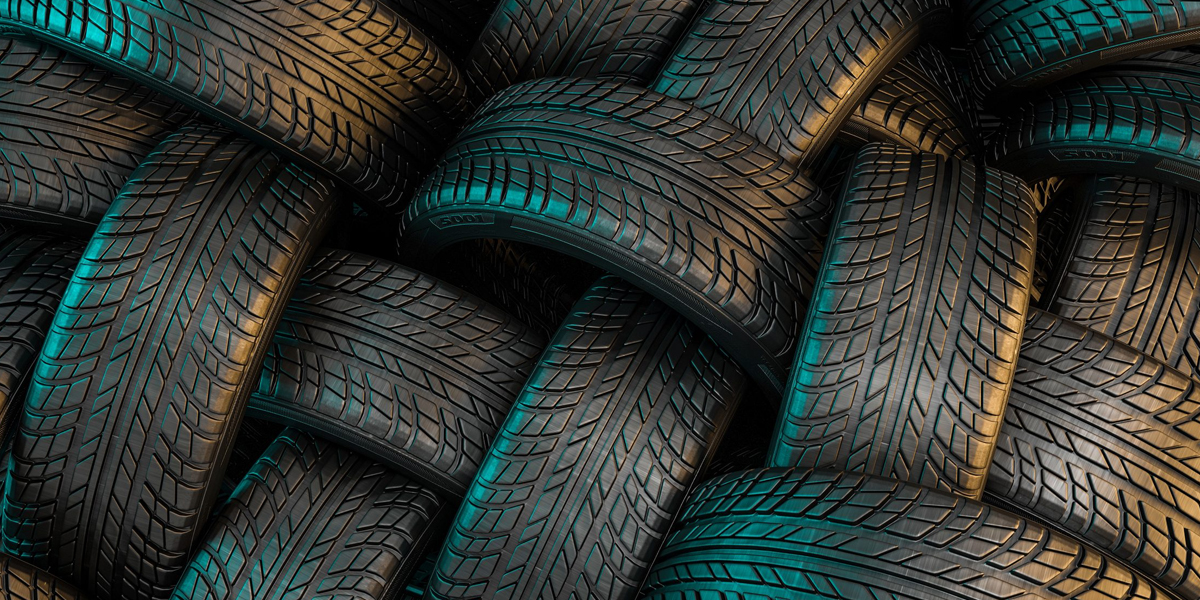 Audi is working on filters that capture rubber particles from tires. Let’s see in detail this new revolutionary project!

The well-known German car manufacturer Audi is developing a road filtering system that collects environmentally damaging microparticles that tires leave behind on the streets from consequent wear.

It is important to bear in mind that the “zero emissions” goal is not for the engine of the car, but for tires as well. As they over time wear down on the asphalt and produce polluting particles.

They pollute because these microparticles are transported and dispersed by atmospheric agents everywhere: on land, underground, in the sewer system, and in bodies of water, such as lakes, rivers and oceans, which create serious environmental damage.

Fortunately, these revolutionary filters, developed by the Audi Environmental Foundation (the special division dedicated to the environment of the German manufacturer) in collaboration with the Technical University of Berlin, seem to have already had good results not only in the first laboratory tests but also in the field.

In fact, the researchers tested the UrbanFilters – as these special filters are called – on a particularly busy street in Berlin. The result was really surprising because they managed to trap waste, cigarette filters and microplastics up to three millimeters, without ever clogging.

“The system passed tests in conditions of light to medium rainfall. Now we are working on improving the filter performance when there is strong rainfall, ”says Daniel Venghaus, head of Audi project.

“Our goal is to take preventative actions wherever possible so that less microplastics get into the environment,” explains Rüdiger Recknagel, Director of the Audi Environmental Foundation.

Because nowadays sustainability is not just a topic to be discussed but a practice that every company must implement.

Did you know that Sotefin has always prioritized sustainability and innovation goals?