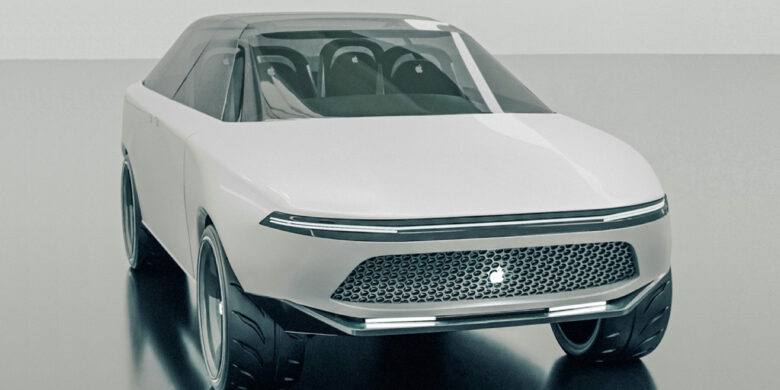 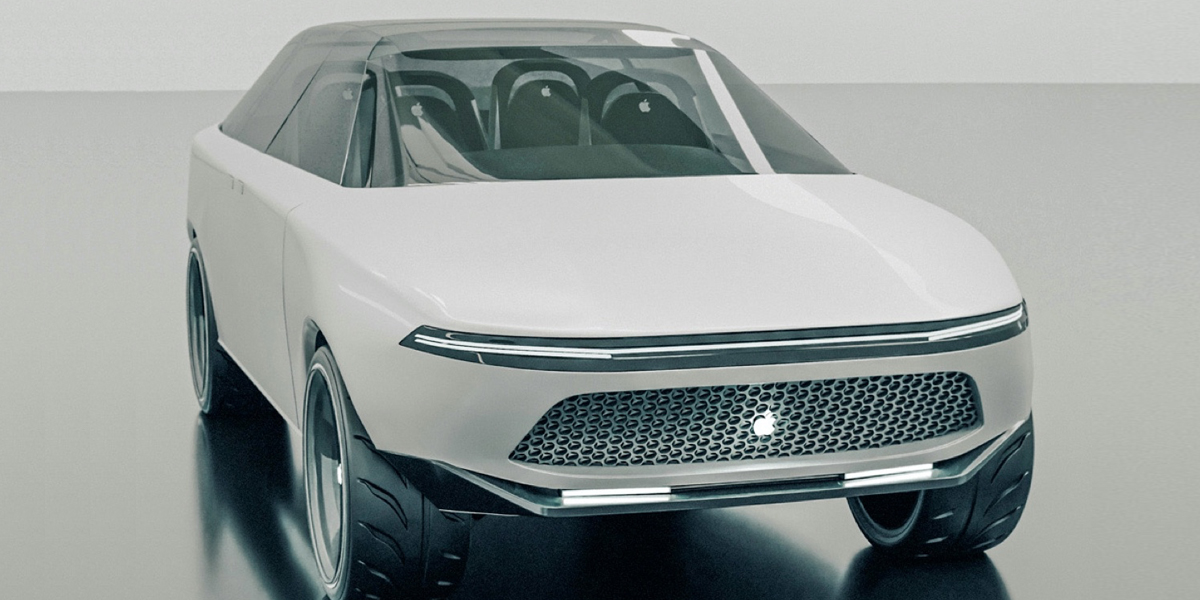 Apple is working on a revolutionary self-driving electric car

Apple is working on a revolutionary self-driving electric car. This project dates back to the early 2000s when the big brand’s aim was to produce an out-of-the-ordinary vehicle. Steve Jobs, however, decided to shelve the project and focus on the smartphone par excellence: the iPhone.
According to Bloomberg, the Cupertino-based company would like to launch the tentatively-named iCar or Apple Car in 2025. The company’s goal? Presenting a revolutionary self-driving electric car with no steering wheel or pedals.
Let’s see the main features together!

Even if it is designed to be an autonomous driving car, the vehicle will still be equipped with emergency devices to allow the driver to take control in case of danger.

Check out the latest renderings of the Apple Car below! What do you think? 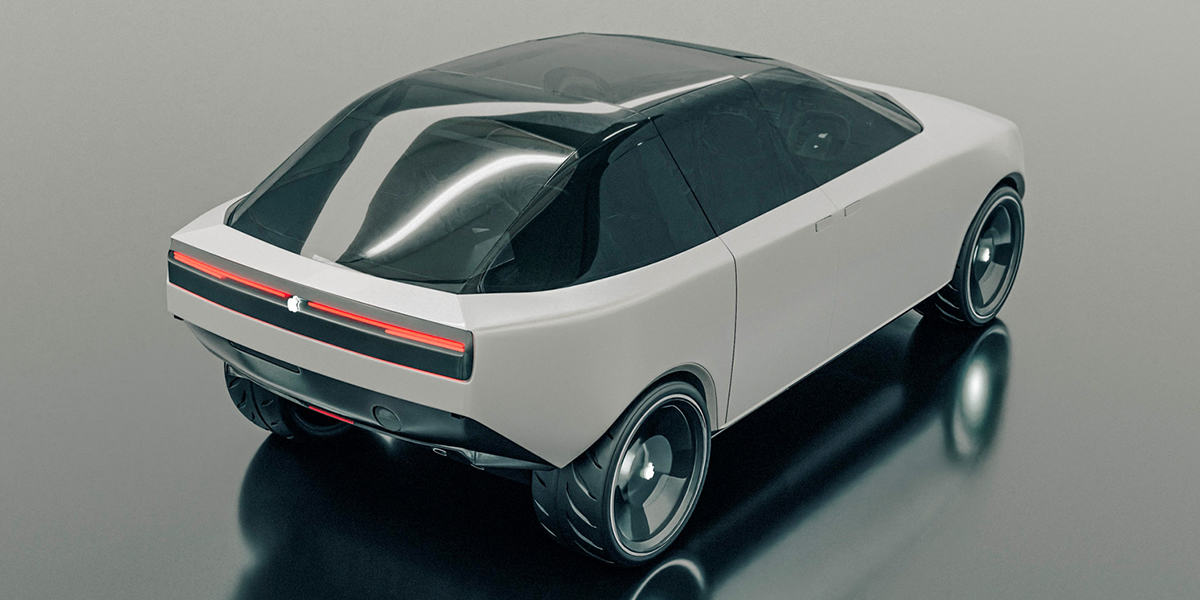 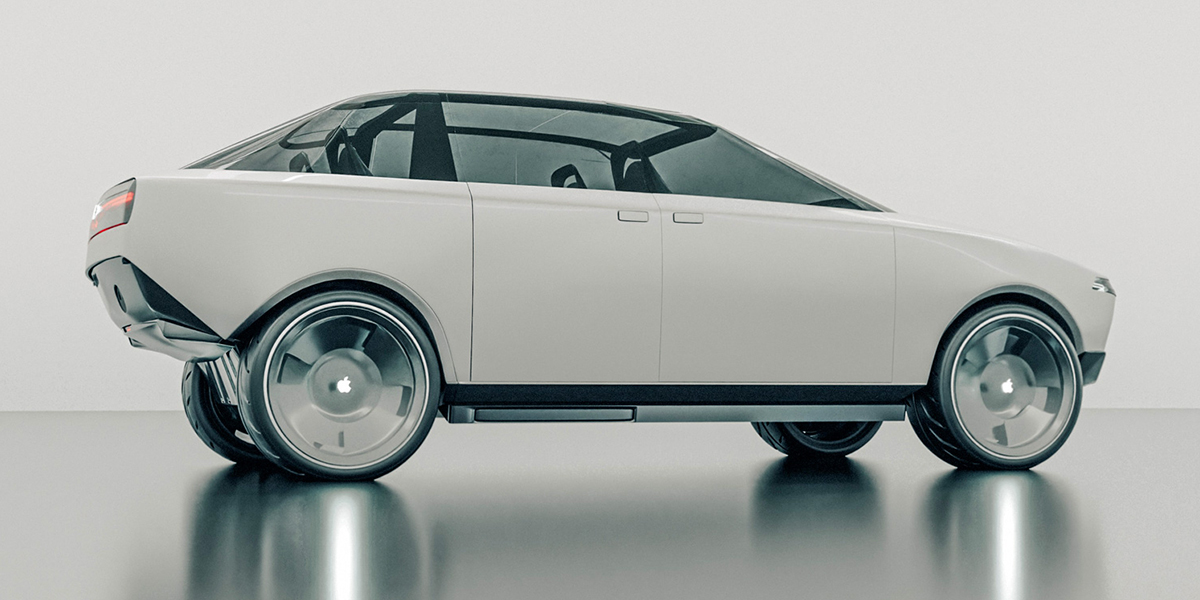 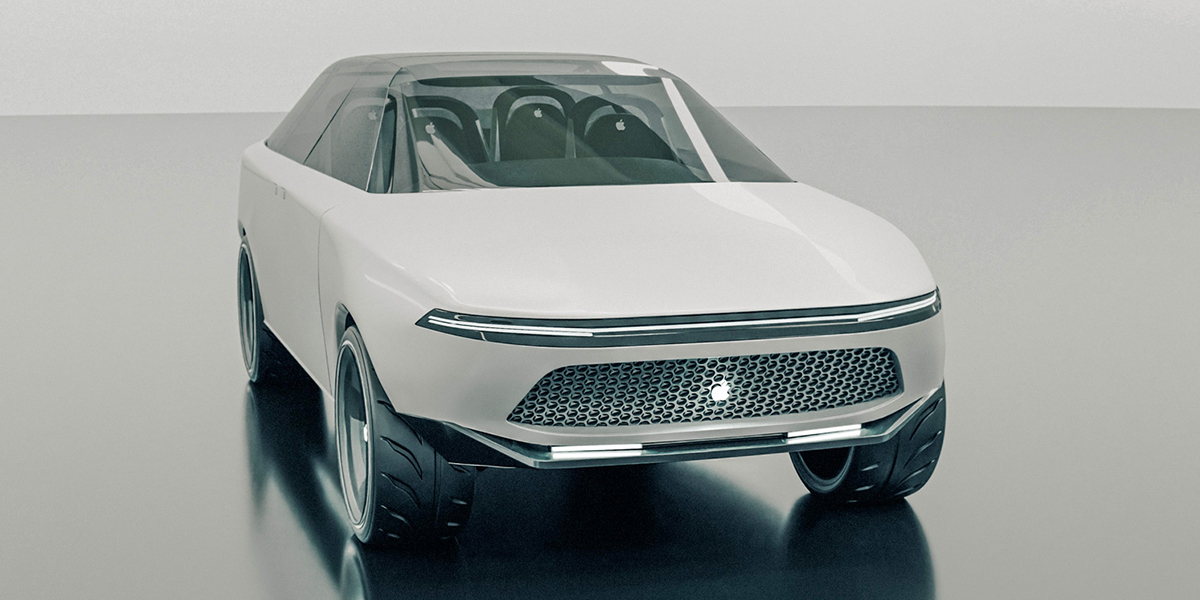 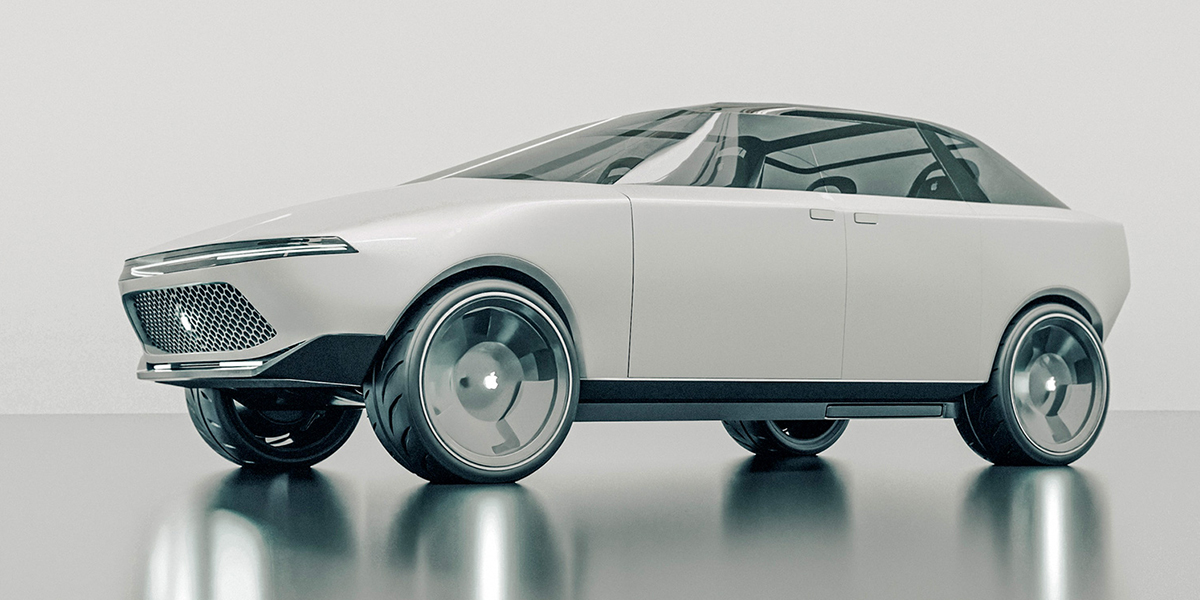 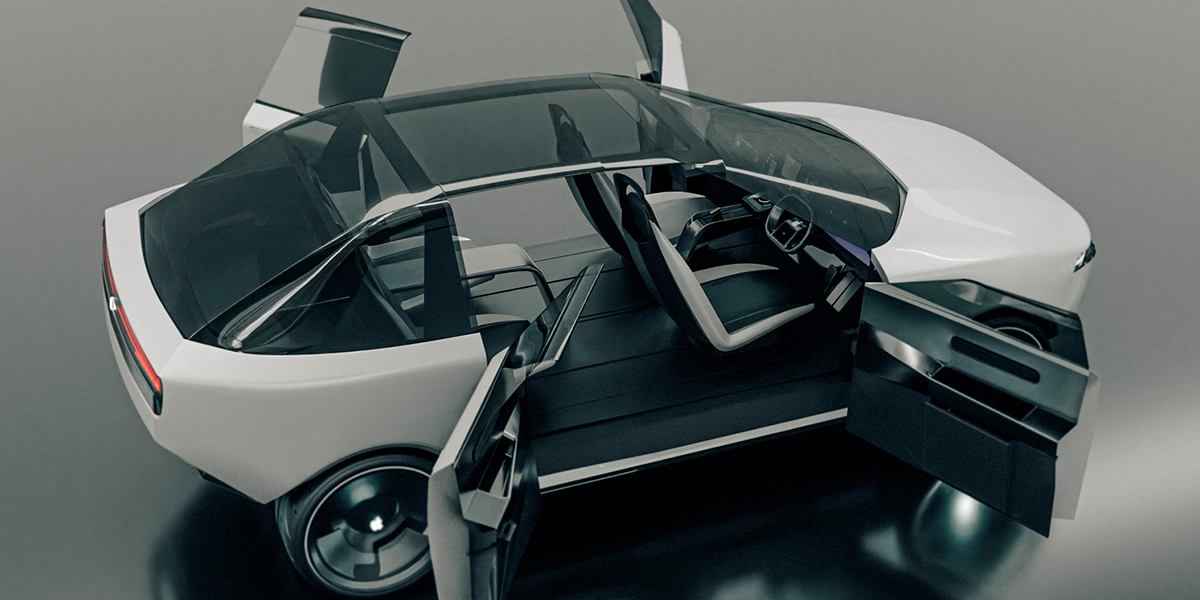 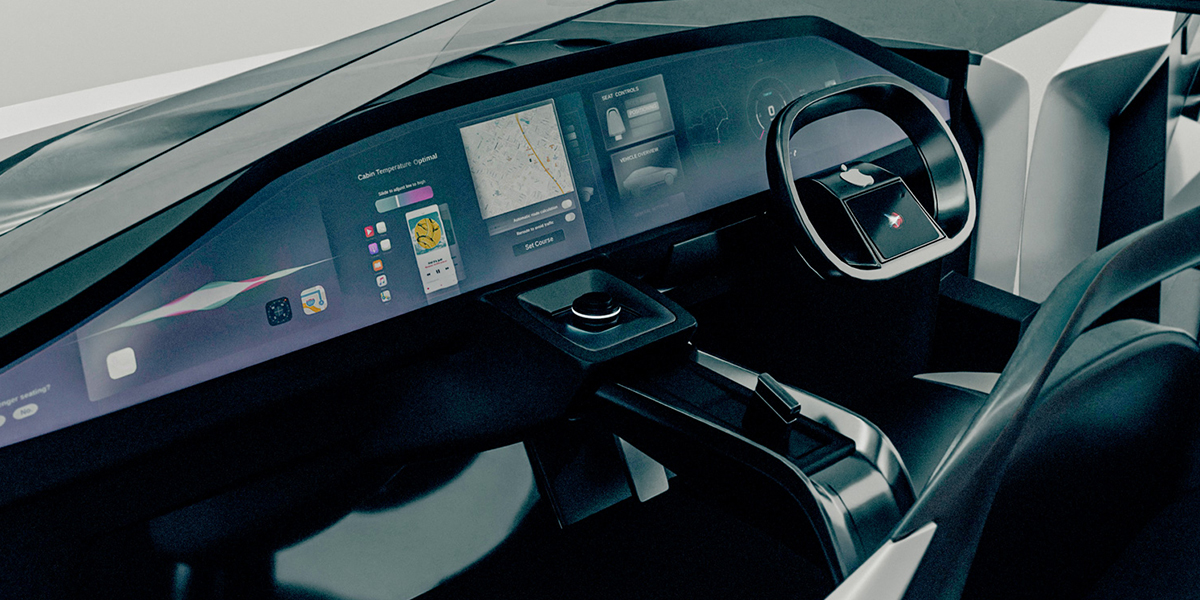 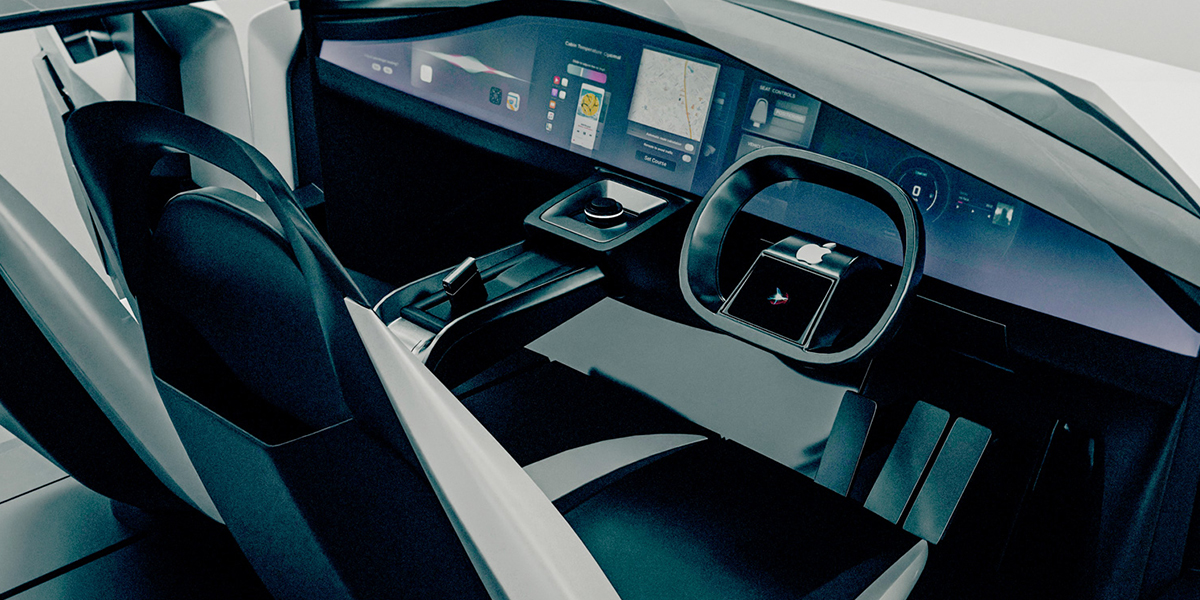 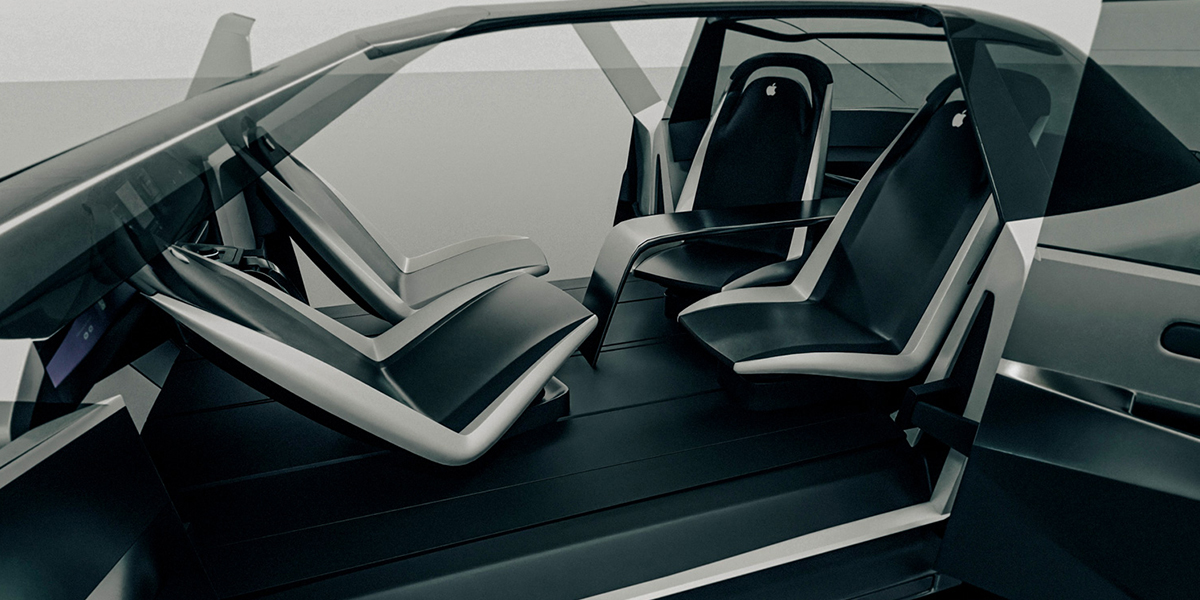 The question now is: how much will the new Apple Car cost? According to Ming Chi Kuo, an expert Apple analyst this revolutionary car won’t be launched until 2025 and then the price should be between 70,000 and 80,000 dollars, with ample customization possibilities.
Plus, one of the main “Titan” objectives will be the driving range: the challenge is to reach  400 miles on a full charge, far surpassing the current competition.
In short, Apple has all the ingredients to kick off a new revolution in the automotive industry! And the countdown has just begun …
It will surely be a gem of a car to keep safe … Do you know where? In Sotefin car parks: safe, well-lit and busy areas where there is no risk of theft or vandalism!

« The most stunning green buildings in the world
Sustainability in New York: the new South Fork Wind offshore wind farm is on the way »